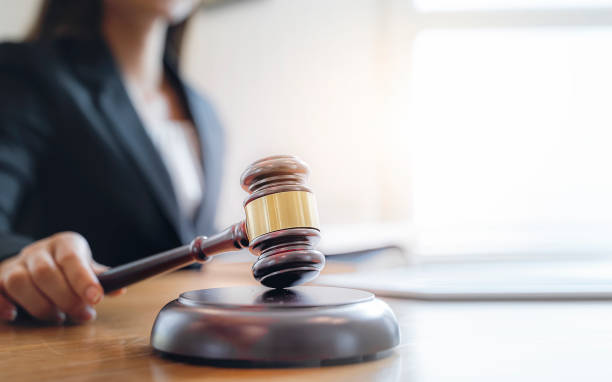 I want to say to all mothers who do not get any satisfaction done in terms of their child maintenance, that we should come together and report the Judge at family court for being bias towards mothers getting proper justice for their children. We need to come together because if we accept the way this judge does her work at the family court, she will never be moved.

For years, I have been fighting in court with my children’s father to get child maintenance. When he does not pay the money he owes, and it goes up close to 5000 dollars, nothing is done.

When you would finally enter into the judge’s court, you are told that the court is only looking out for the best interest of the child. I have found over years of court appearances that this is not true at all.

For the past 2 years, I have been unemployed and I went to the court to file for variation to have the father of my children contribute half of the school supplies for our children seeing as he does not pay the child maintenance because the Judge says the money is to feed the children.

The same judge asked my children if he can afford to help with buying school supplies, and of course, he said no and the Judge left it like that. This year, I went back to court because my children’s father who works as a chef at a hotel owed me over 4000 dollars. In court, the Judge asked him if he can help me buy school supplies and he said no, so the same Judge looked at me and told me the best she can do is to have my children father pay the money he owes by the 10th of September so I told her that school reopens the 6th of September so how I’m I suppose to buy the school supplies?

The judge told me to use child support to buy the children school supplies. This judge should never be dealing with child maintenance cases because she only sides with the fathers who are already not paying child support.

The government needs to issue a more stern and professional Judge to deal with child maintenance cases because once this judge is over the family court, mothers who are trying to get justice for their children will NEVER get justification. I know of a young lady who went to court just yesterday with her child’s father who never supported his daughter for the 10 years she has been alive. The mother decided to take the father to court for assistance from the father and the judge asked the father if he can pay $150 a week in child maintenance. When the young lady opened her mouth to talk, the judge kept cutting her off, only allowing the father to talk. She told the young lady that she is not listening to any explanation today.

It is obvious that the judge loves men, so she favors the men which in turn prevents her from doing the job she was placed at family court to do. This is becoming overbearing and the legal department needs to do something because this government system is biased and corrupt.