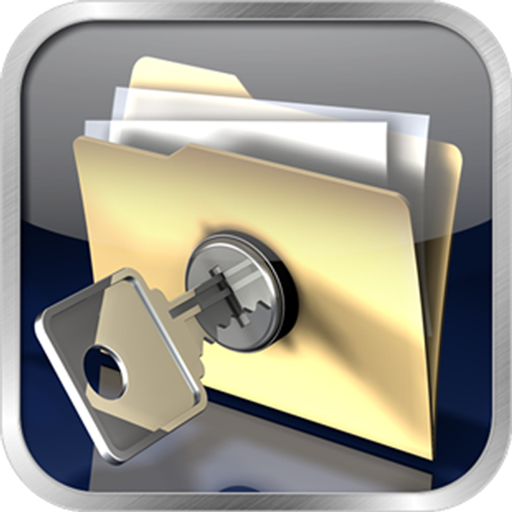 My man has a bad habit of going into my phone when I leave it down. He thinks I don’t know but I caught him a day, and he said he was just looking at my screensaver.

MUB, I have always had the belief that people who are usually up to badness, are the ones who usually go searching, so I decided to go into his phone. He had two folders hidden in an app. One was named “Meat” and the other was named “sticks”  When I went into the meat folder, I saw all versions of

This story is locked

Register, Login, or Renew your Subscription Plan To Unlock

Mister Jam A Hard Bite In My Pu##y Lips

I Don’t Think She Will Accept My Line Of Work