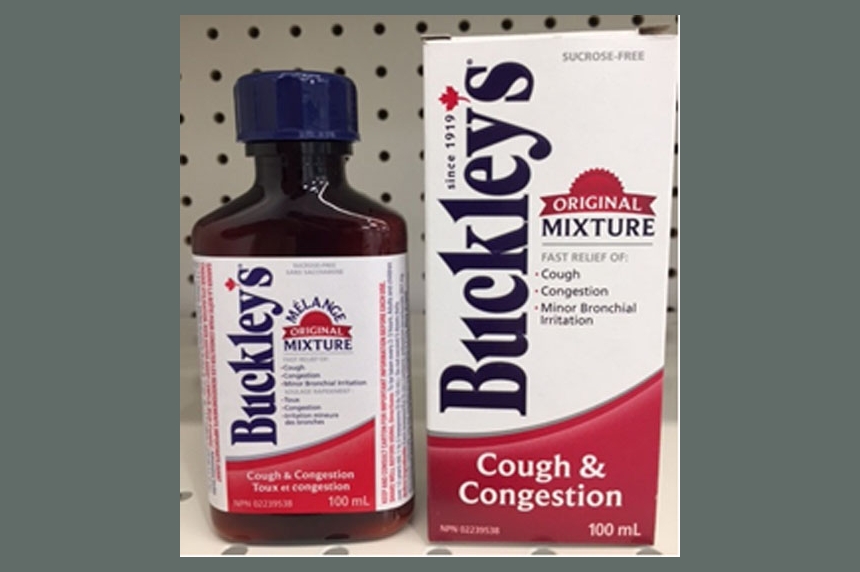 You can believe that my woman called me childish and told me that I need to grow up just because I refused to give her my car so she could take medication for her ex-boyfriend. I believe because I don’t usually make a fuss about certain things, she thinks I’m going to say yes all the time.

We were both on the bed lying down, and I know she deliberately played the voice note that he sent her,

This story is locked

Register, Login, or Renew your Subscription Plan To Unlock