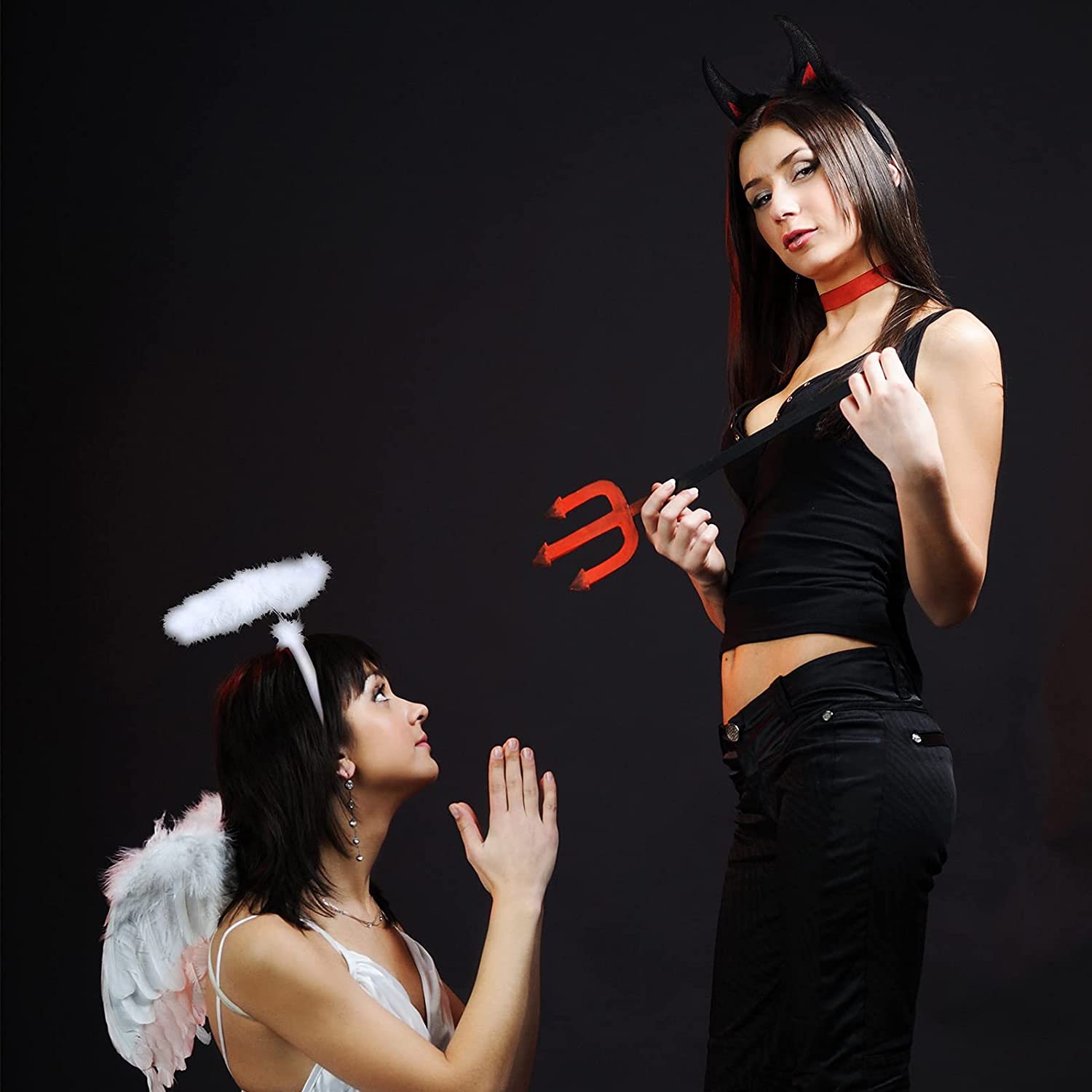 I am dealing with this guy and I am telling you, the man told me straight up that what we have is not anything serious. He said he is just with me for sex because he doesn’t want to defile his girlfriend who is a Christian.

He told me that she is up in her church, she is an upstanding woman in society, she is educated, very ambitious, and has a good job. He also said that she has 9 out of the 10 qualities that he is looking for in a woman, but the sex part is what is missing.

MUB the man looked me dead in my eyes and told me that I only bring 1 out of the 10 qualities that he is looking for in a woman which is just the sex. He said that sex is not enough to make him stay with me because he has to look at the whole picture.

He is a prominent man in society and said that his woman fits his image and lifestyle and I do not. I do not know what to do because I really was into him, but he made it clear that he will be marrying his Christian woman.

Side Piece Wants Married Man for Herself

I Want To Commit But I Love Sex

He Has Been Lying To Me From The Beginning