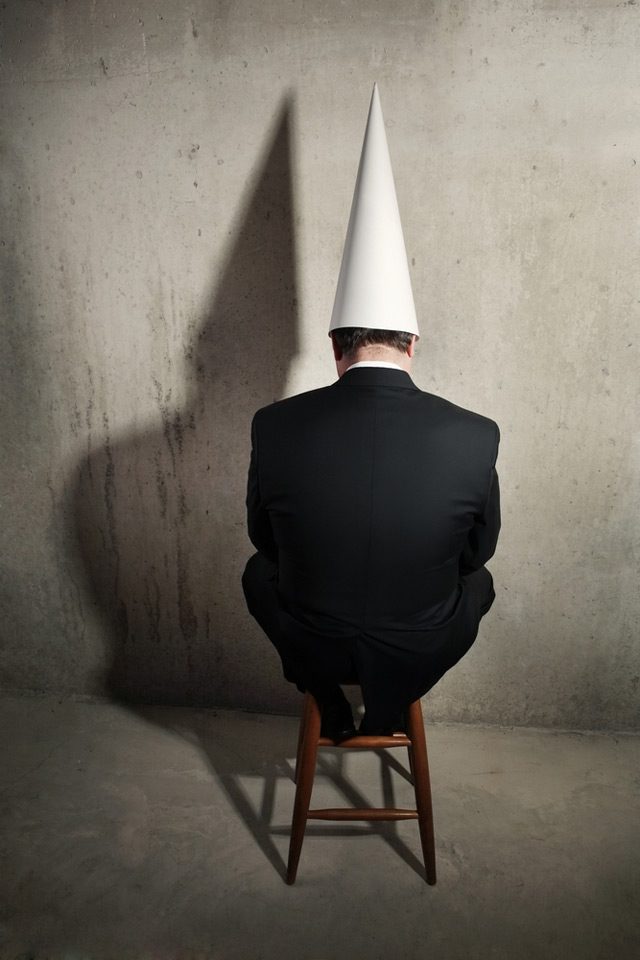 Please let the man and them know that having a handsome face and dunce na mek sense!
I was with this man for a while and he is handsome like money, but the relationship didn’t last three months because he is very foolish.

In the beginning, I ignored it, but by the second month, I couldn’t take it anymore. MUB, one time we were driving going somewhere, and police pulled us over. All the officer wanted to tell him was that his license plate was hanging off. The man start-up on the officer telling him not to touch his vehicle, and all types of foolishness. He acted so bad that the officer asked us to come out of the vehicle because of how he was going on, he probably thought we had a gun or drugs or something.

The other incident was when I was helping him with a plan. MUB, after a while it felt like I was doing everything, so I would stop, break it down for him piece by piece, and even give him examples. The boy told me to “just do it for him”.

Another incident was when we went out with my family for dinner, and all my aunt asked was what are his plans for the next couple of years, and you know my boy got mad and stayed mad the entire night.

On our way home, he said that my aunt is “minding his business and trying to copy him”. MUB, my aunt is 62, now why the fuck would she want to copy him? There are lots more things that happened that made me realize that I couldn’t do it anymore.

It so happened that some other girl wanted him, and got him. She had the world to say about me, talking about I never cared for him. MUB, you know the other day the same girl messaged me talking about hi we need to talk, etc. MUB, I kindly deleted those essays cause I honestly have nothing to say, nor do I want to hear anything.

After we broke up I dated y’all famous gym man, and Lord he dunce as fuck too. The boy legit told me that I can’t wear any long-fitted dress or jeans, it must always be short. At this point, I’m not saying that all men are dunce, but there’s a certain caliber of dunceness that has been circulating.