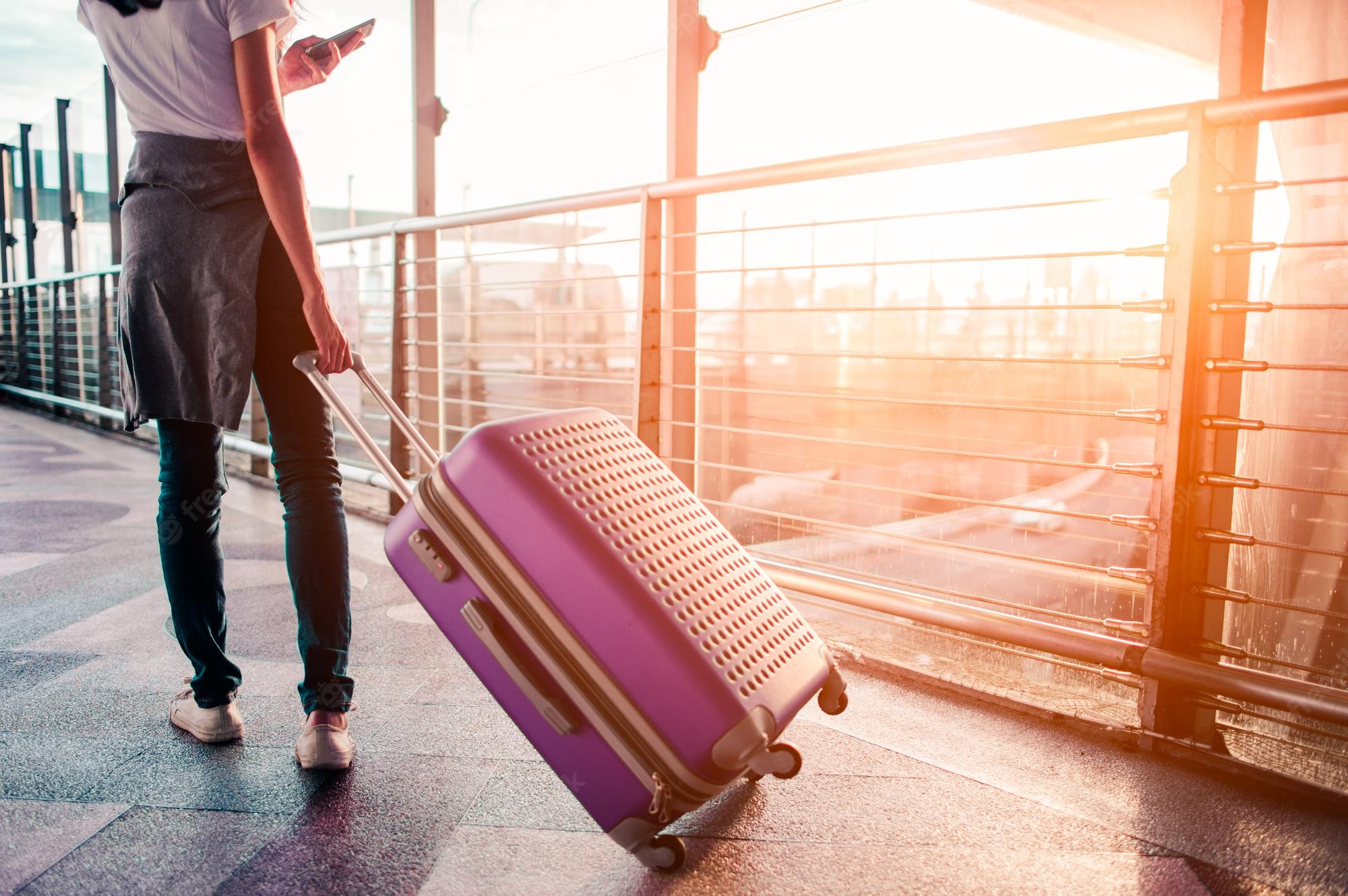 I‘m not from Antigua but I believe one of your Antiguan women used me for a plane ticket. I’m originally from St Vincent, but I live in Toronto. I came to Antigua for carnival with a group of my Antiguan friends. One of the guys introduced me to this woman at Irep. She said she was single and I found her very attractive so we hang out at the fete, and we exchanged numbers before we said goodbye.

We kicked off to a good start, we would talk every day, and we went on a few dates. She was the one who introduced me to your platform because she talked a lot about the stories. Anyways, she told me she recently got her Canadian Visa so I asked her if she would like to come and spend a week or two with me and she said yes.

I paid for her ticket and she came up two days ago. We never had sex when I was in Antigua, but from the way she was telling me she missed me and what she can’t wait to do to me, you would expect that we would have sex as soon as she came off the plane. She said she was tired and promised we would pick up things the next day.

I had to go to work so I made sure she was ok before I left. MUB, I came back and she is nowhere to be found. Her bags are gone, no note, nothing. I don’t know if she got Kidnapped or something, but I believe she played me.

I called my Antiguan friends but no one seem to know where she is. The guy that introduced her to me said he will make some calls to find out what is going on. I’ll keep you in the loop with this because this is some high-level deception. I don’t want to believe that Antiguan women can’t be trusted.