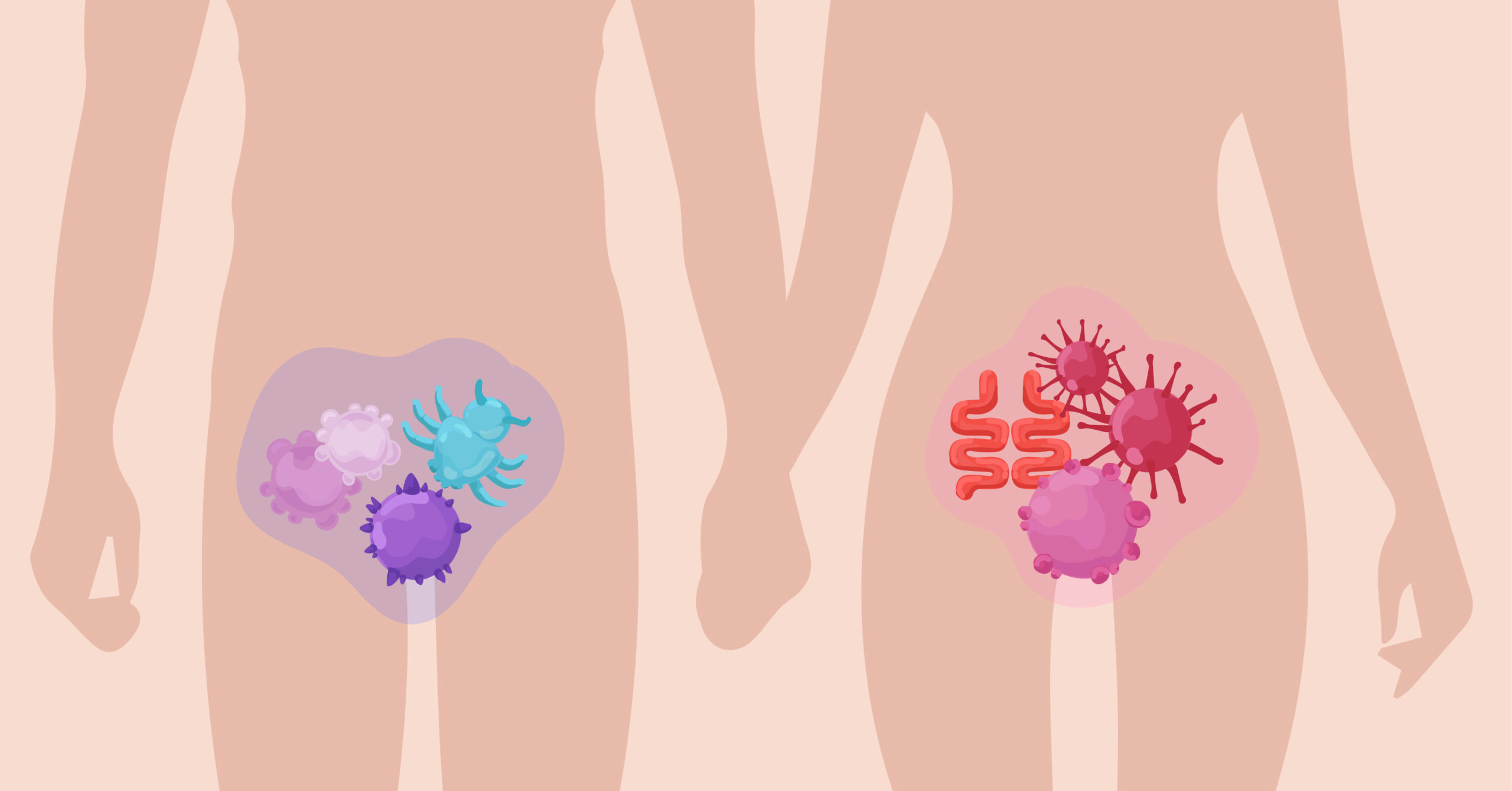 I know my friend is going to hate me for this, but she needs to stop because she is messing with people’s lives. I spoke to her many time, but she is on this revenge spree and I know it is not going to end well.

I don’t know if it can be spread that way, but my friend found out that she had herpes a few months ago. She was having sex with more than one guy so she doesn’t know who she caught it from. It had her down for a while and then a day I saw her make a post saying life is not fair to me so others are going to suffer. When I asked her what she meant by that, she told me I will see.

The first time I saw her do it was at an event we went to in April. She did it several times but it was only when I realize what she was actually doing that I caught on and spoke to her about it. As I said, I don’t know if it can be transmitted that way, but she would dig herself with a needle (draw blood) and then dig someone. One time someone felt it, but you know men once he saw her (she is very attractive) he just smiled and that was the case with most men. Plus she also spreads it by having sex with them.

She has only been doing it to men. I tried my best to reason with her, but she refuse to listen and I can’t keep turning a blind eye. She has been to several fetes, and not all the time I am with her so who knows how many men she has infected.

I understand that she is hurt but she needs to take responsibility for having reckless sex and stop this thing about revenge. You can’t have revenge on innocent people. She is my friend and I will never expose her, but I want to do the right thing so I can force her to stop so I am writing to you so that hopefully now that people are aware, she will stop it.

I am sorry because I know that I should have said something earlier, but it’s not easy going against a friend. MUB, please share this for me. I know when she sees it she is going to hate me, but she left me with no choice.

He Knew I Had An STD So Why Blame Me Now

GF Confessed She Had A 3Some After Independence Fair

I Might Have An STD Because Of Her Bad Decision.