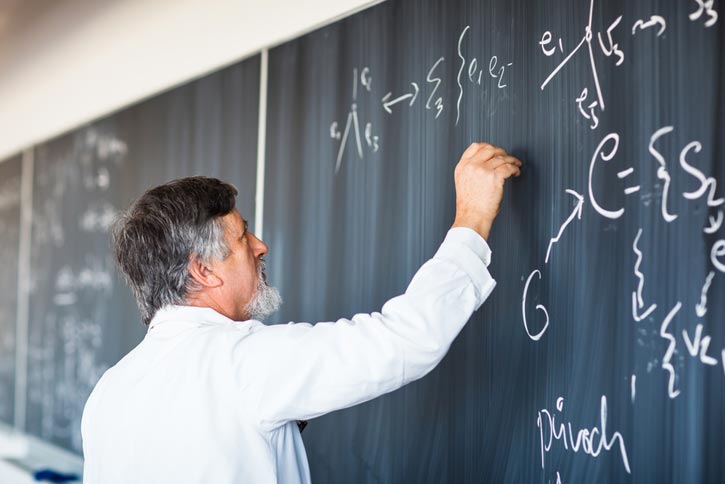 I just found out that I am pregnant for my professor. I know it is his for a fact because we started having sex during the lock down and he’s the only man I’ve been giving it to.

I didn’t plan to have sex with professor. Actually, it never crossed my mind. Yes, he’s sexy for his age but I always respected him.

During the lock down, I had difficulties completing an assignment so  I called him and asked for assistance. He was in my area so he decided to pass. From since that day, he would always past and say hi or bring me a treat.

This Drama is locked

Woman Gives Away The 😼 To Get Back At Cheating BF

I’m Pregnant For My Professor