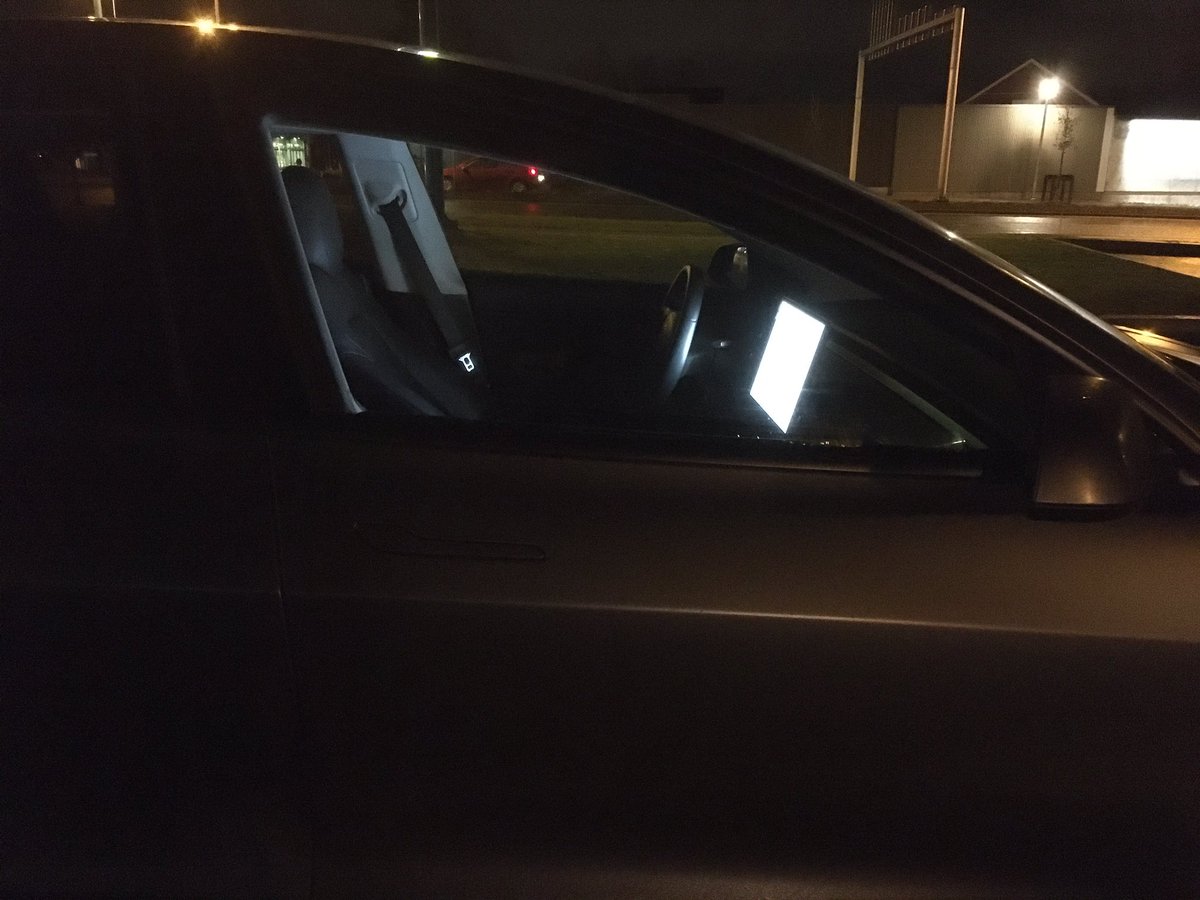 I have a story to share with you, I don’t know if it is weird but here goes. It was a Thursday evening when my husband told me that he had a surprise for me. He insisted that I should get some rest and he would wake me up when he was ready for me.

I was a bit skeptical because I had no idea what he had planned. I went to sleep early and I got up a little after 12:30 am. To my surprise, he wasn’t beside me. When I went to the restroom, I found him taking a shower. He then went into the kitchen and brought back 2 bottles of wine.

We had a few drinks then he took the glasses and the on opened wine back to the van. He was taking rather long to return so I turned on the TV. I was surprised to hear my phone go off so late. It was a message from him instructing me to put on a lil short dress, no panty n meet him in the van. The message got me excited so I did what he asked and made my way to the van.

When I opened the door, to my surprise, it was my husband sitting there with one of his close friends. I was shocked! It was at that point that I became totally confused.

I entered and sat where my husband was tapping which was between the two of them. I was then asked to pour some wine for us from the cooler that was at the back of the van. I had to lean over the seat to get to the cooler, so my big round ass was outside and because I didn’t have on any underwear I was 100% sure that my pussy was exposed. I felt my husband grab my ass cheek and ask me why am I exposing myself. I hurried to do what I was doing and sat back down. We continued to drink and laugh. Once again the glasses were empty so I had to refill.

This time was different. When I leaned over to pour the drinks, I felt my ass cheeks spread open and I felt a finger massaging my pussy. I couldn’t concentrate to pour the drinks because it felt so good. I heard my husband tell his friend to look at my fat pussy. I suddenly felt another hand spread my ass cheeks apart and start playing with my clit. I could feel my pussy getting wet and I started mourning. It felt so good, I didn’t know what to do so I just stayed there and allowed them to do what they wanted to me. A finger eventually made its way in my ass and I was spanked until my ass hurt. After that ordeal, I was finally able to pour the drinks. I sat down and listened to them talk.

The feeling was so intense I proceeded to pull my breast out. I heard a ripping sound but I didn’t care and I started to play with one while still using my toy to please myself. After they saw this, they were very amazed by the pleasure I was getting so my husband started sucking on my breast. He then proceeded to put his hand by my pussy. When he realized how wet I was, he invited his friend to feel.

When they realized what was going on, I felt a finger in my pussy and one rubbing on my clit. That sent me spiraling out of control. I mourned ever louder, my body shivered ever more than ever, my pussy got even wetter. I felt like I wanted to explode. My nipples were stiff and they were being sucked and my pussy was being played with. The feeling was so intense I couldn’t contain myself. I started to wine up on whoever fingers were in my pussy as I wanted to climax all over their hands.

I then was asked by my husband If I am enjoying the ordeal he planned for me. I told him yes and he then said that was enough for the night. MUB, I was so weak. I needed help to stand up. We said goodbye to his friends and came inside where we got naked and had the most incredible sex ever.

I came all over his dick and my climax was so intense. I was twisted, turned, bent up in all kinds of positions while my husband put his sweet dick inside my pussy and pleased me until we both climax.

We then lay down for a minute, got up, took a shower, and fell asleep. That was a night I will never forget. It was something new and interesting.

My GF Wants To F##k A Guy To Even Things

He Wanted The Open Relationship So Why He Vex?

His Receipt Makes Me Believe He Is Cheating (Part 2)

Can I get some of that action🤯🤯

0
ABOUT US
MUB is an entertainment platform that brings real stories and nuances of everyday life to a global audience. The stories are relatable, honest, and sometimes strategically raw.
Contact us: mindurbizzservices@gmail.com
FOLLOW US
© COPYRIGHT - MindUrBizz 2018- 2022
error: Content is protected !!
wpDiscuz
3
0
Would love your thoughts, please comment.x
()
x
| Reply
MORE STORIES