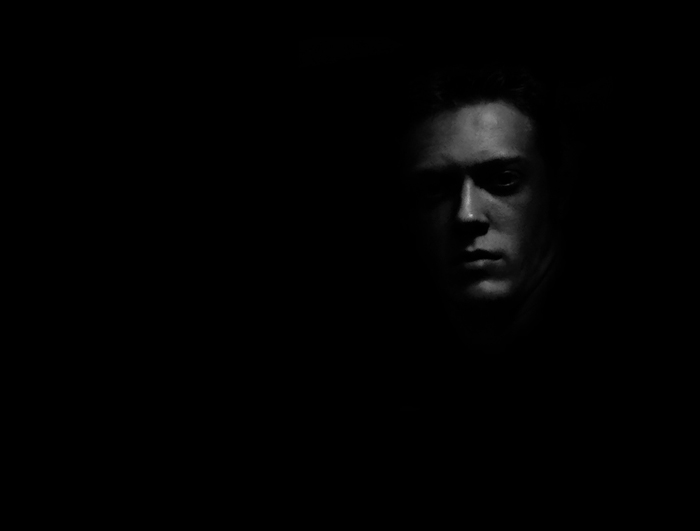 For the last 4 years, I have been getting into relationships with married and undercover guys. I am a guy also that loves men but my biggest problem now is that they want more than what they can bargain for. I cant move in with a married man much less an undercover man.

Last week Friday, I was going through my messages on Grindr and I saw a message from someone that I know personally and I can tell you he hate gays with a passion but to my surprise, he’s on Grindr which is a gay dating app.

I saw a message from him asking me when am I going to be giving him the ass because it’s a long time he’s watching and he realizes I am not paying attention. So I said to him aren’t you a married man and he said to me so his wife doesn’t have to know he’s dealing with guys as long as I keep my mouth shut he will be giving me a monthly allowance of 2500 Dollars. So I said to him ok and ended the conversation there.

Now, Saturday morning when I was getting ready to go to church, the man gets my number from where I don’t know calling telling me oh how a long time he wants to fuck me and I keep on avoiding him so is best I give up the bussy and stop play difficult so I said to him you know what check me Saturday night. The man said ok and he will be bring something when he comes.

Eh eh. Me too well think the man has something packing a wah yah that was the worst sex I ever with any man in my life.

I begging you Mr. MUB please tell Antigua women and them to keep their man tie-down please because me tried a get harassed I can’t take it anymore.

I am tired of the small disappointments that they walking around within their pants and behaving as if they are too all that
Plz plz, me beg them to stop harassing me.

26 Men Since December And I’m Still Not Satisfied

Wa Mek He Tek Off The Condom

My Neighbour & Her Two Men Kept Me Up Last Night