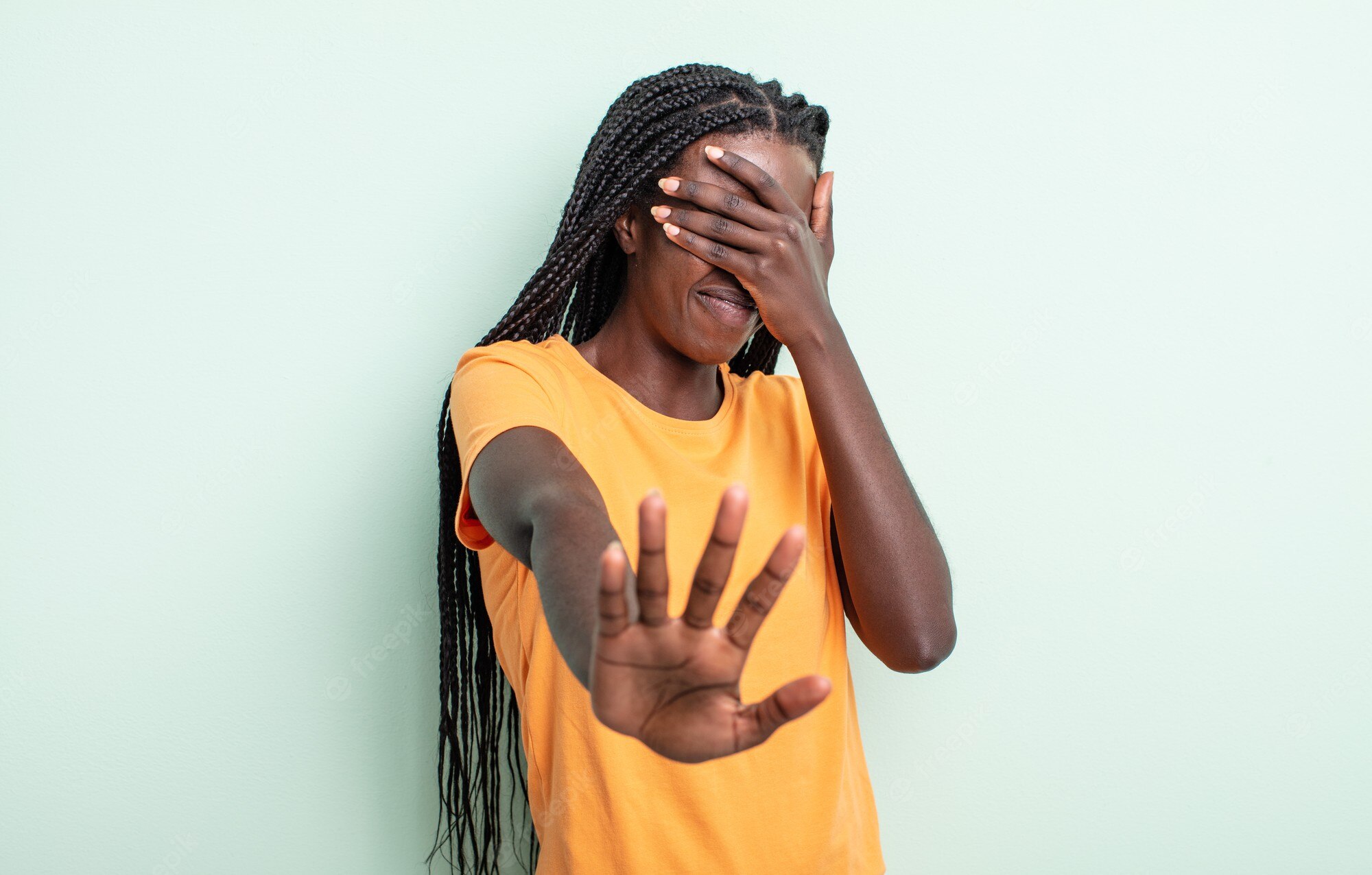 I broke up with my baby’s mother 3 years ago because things weren’t working out between us. Her parents were too involved in our relationship and I didn’t like it. I spoke to her several times about it, but she never found anything wrong with their involvement so I ended things.

Anyways, I don’t keep up with her life but I notice she has this particular guy she started going around. I started seeing him often when I sometimes go to pick up my daughter. Because of rumors, I heard about him, I got concerned and asked her if she had something going on with him.

I wasn’t going to say anything, but she’s my daughter’s mother and my daughter lives with her so I let her know that the guy she dealing with people say he has an STD

She got upset with me and say I don’t want to see her happy so I am making up things about the man. MUB, we done, but I don’t want anything bad for her so I made the woman that told me he gave her the STD call her hoping she would listen, but she curse off the woman.

What am I supposed to do now? She’s not listening. She is still seeing the man. I hope she never had unprotected with him or is planning to.

To be honest with you, this is a sticky situation. The most you can do, if it is possible, is to take your child to live without because at the end of the day, you warned her and she refused to listen. She’s a big woman and you are no longer in a relationship with her so you can dictate what she does with her life. The most you can do is talk to her and hope she listens which she obviously isn’t.

I Marked His Condoms With My Teeth

A One Problem Cuz Me A F**k She Neighbor

I Really Like Her But Her Hands Sticky NF

You already told her so now leave her alone. Who na hear will feel

Take mub advice….old people say who would not hear will feel

Talking will do nothing especially if u have moved on with someone else. She will think because she has someone u jealous and don’t want her have a man but hey what can u do. U spoke to her it’s up to her to do what she thinks is best for her.

1
ABOUT US
MUB is an entertainment platform that brings real stories and nuances of everyday life to a global audience. The stories are relatable, honest, and sometimes strategically raw.
Contact us: mindurbizzservices@gmail.com
FOLLOW US
© COPYRIGHT - MindUrBizz 2018- 2022
error: Content is protected !!
wpDiscuz
4
0
Would love your thoughts, please comment.x
()
x
| Reply
MORE STORIES