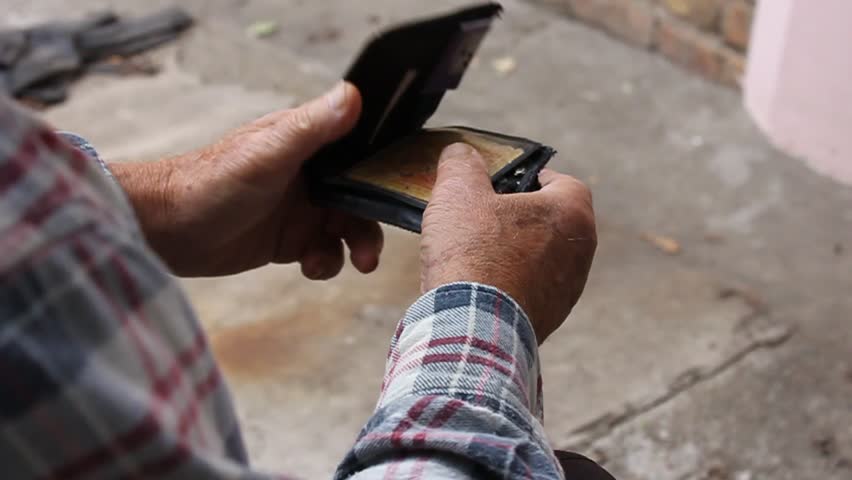 I usually would go walking in the afternoons and this particular guy would always say hi to me when I see him from time to time. It seemed like he lived in the area because that’s where I would always see him. He eventually asked me for my number and I gave it to him. Since I gave him my number, he would call and text me every night.  However, I realized he never called or messaged me at night.

We went out for dinner twice. I was shocked at how respectful and pleasant he was. Within the month that we have been talking, he never tried to even kiss me. It was quite refreshing.

He told me straight up he has a woman and they live together. He told me he wants me to be his woman, but I would have to play my role and respect his woman. He also told me I can’t have any man while I’m dealing with him.

Now MUB, I already did my research and found out quite a lot about him. He was a manager at a financial institution, he has apartments and houses on rent and he also has a rental car company. I also found out who his woman was.

I was 20 years old at the time and he was 44 years old (yes you read that correctly). I was attending state college, Advanced level department and working part-time as a cashier at a supermarket. I told him if he wants to be my man, he has to maintain and support me financially. He said that’s no problem, he can do that. He told me he would give me $400 a week, along with gifts and so on.

At first, things were great. The first time we had sex he had my knees shaking. He did not disappoint me one bit. We would meet every Saturday night because that was the night his woman would go out, so that would be our night together. He would always rent a hotel room for a weekend, although he would only stay for about 5 hours. I would go to the hotel the Friday night, he would come and meet me the Saturday night and then I would stay until Sunday night then checkout. This went every weekend like clockwork.

MUB, I really couldn’t complain, because my sugar daddy made sure I wasn’t in want of anything. I put a $60 top up on my phone every Friday, along with the $400 spending money. Sometimes I would get lunch,  he paid for all my school supplies, my books, any fees I had to pay, my subjects and so on. Sometimes when we went to the hotel we didn’t even have sex. We would just cuddle and watch movies or I would do my studying and he would sleep. I guess he just wanted my company.

I graduated from state college with first-class honors, passed all my subjects and got distinctions in four subjects. There is a saying in Antigua “it’s not what you know, it’s who you know” and this is 100% true.

When I graduated he told me he will call a few of his friends and see if he can get me a job. Within a week, I had a job interview. I went for the job interview and everything went well. I got a call a week after the interview, telling me I start in two weeks and everything I needed to do before then.

MUB, everything was going great. I played my position well and followed all his rules. I only called his phone during work hours, never called at night. I never sent him any texts. He would call me every day while he’s at work and would call before he gets home. I even ran into him and his woman shopping  and I passed him like I didn’t even know him.

I would travel with him every time he leaves for another Caribbean country. He was apart of a team and they would travel from time to time to different Caribbean islands for tournaments. I would travel with him every time, sometimes only for the weekend because I had to return to work. No one knew I was traveling with him. He would buy my ticket, pay for my hotel room but we never actually went “together”. We took the same flight but never sat together and he always got a room at the hotel even though he would sleep in my room. He would take me shopping and we would do things like getting massages together or go wine tasting and so on.

I knew how to keep him happy and keep the money rolling because we both worked in town, I would sometimes go by him and have lunch at his office.

One day I called him and told him I was coming by him for lunch. When I got to his work place, I went to the bathroom and took off my underwear. MUB, when I got to his office he would kiss me, and put his hands under my skirt. Once he realized am not wearing any panties he was like a kid in a candy store. He would just lock his door, spread my legs and eat me out right there on his desk, then turn me around, bend me over and start thrusting in and out of me like there is no tomorrow. Sometimes the excitement was so much he would come in a few minutes. The first time this happened I got diamond stud earrings the next day from Columbian emeralds. He told me to come and see him he has a gift for me. I didn’t think they were real diamonds so I took them to a jewelry store and asked. They were 1ct to be exact.

Things were great, the gifts kept coming and I continued pleasing him and taking care of his needs.

It was time for our weekly hotel get away, so he suggested we try a guest house. I agreed. We were at the guest house performing oral sex on each other (69 position) when we heard a banging on the door. All he said was “oh f##k, she found us” he stayed in the bedroom with me and didn’t move. I was terrified. I quickly got dressed. MUB she banged on the door for hours and cursed and screamed. She even broke a window to try and open the door, but luckily there was a chain lock on the door so she couldn’t get it open. He called one of his police friends and he came. She argued with the police guy for about half an hour, then she eventually left. I didn’t say anything to him for the rest of the night. He kept saying sorry and so on but I didn’t say a word to him, I called my friend and she came and got me. I left him there with his police friend and didn’t even say anything to him.

Side Piece Wants Married Man for Herself

I Want To Commit But I Love Sex

He Has Been Lying To Me From The Beginning