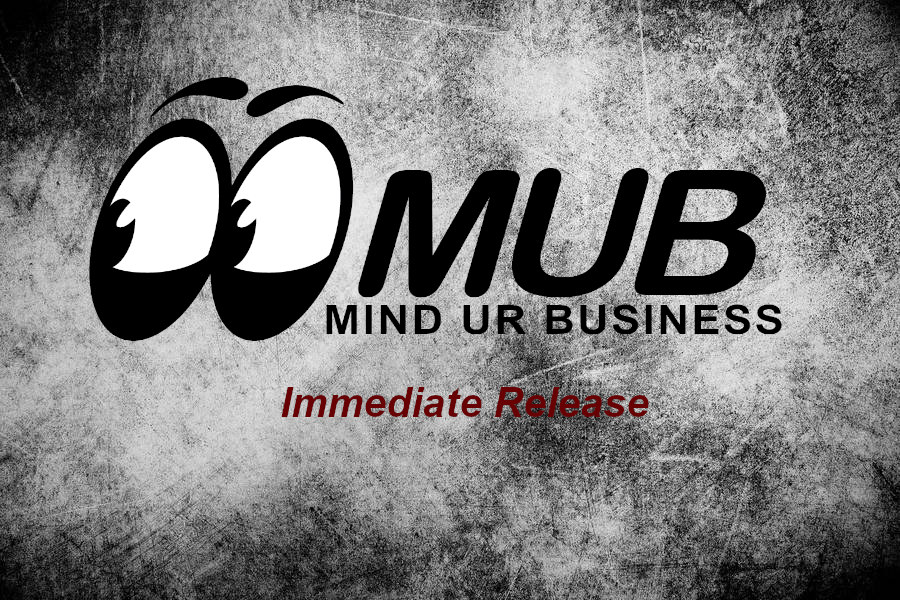 I need help quick quick. I know of a bredda man that plan fa shoot his neighbour and her kids cause they keep on telling him that his music is too loud. At first I thought he was playing but boss showed me the gun and said he’ll catch them when they in the backyard hanging out their laundry.

Me know he ignorant like that and will shoot them through the Bush or summing cause ma done see he pull gun pan he 13-year-old Son already. I want to report it but I don’t want it to come back to me, police na do nun and next thing me end up dead.

What can I do? Talk real quick!

If anything can I give you his information and you secretly tell the police or summing? Weekend a come up and ma know ppl normally wash then and I don’t want anything to happen cause, in reality, the ppl and dem right with what them a say.

You can stay from the main road which is almost three roads from him and hear his music so imagine living beside him.

If Men Can Fling Knuckle So Can Women

He Had Too Much Roaches In His Place

After 26 Tries I finally Found A Good Man