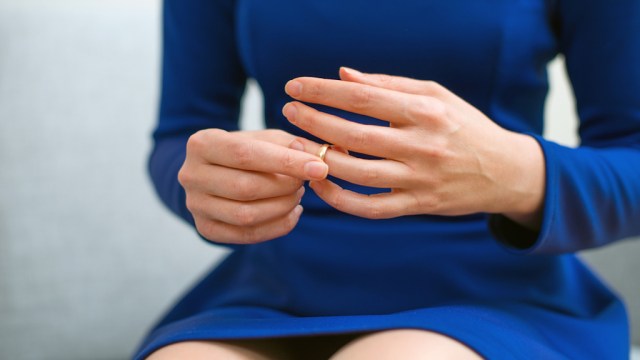 I’ve been dating this immigration guy for a while now. Completely clueless to the fact he has a girlfriend and kids. Every morning, he would pick me up for us to go to work and when I’m finished working, he would take me home.

One day, I got super suspicious when a particular name kept calling his phone, I asked, “babe who keeps calling you and why you na answer?” MUB, you know this man looked me dead in my eyes and said it was a man.

I eventually found out about his woman and children and I accepted it because I realized I can do as I wish without the responsibilities of having to be his main woman. The reason why I never left is because the sex is amazing. Believe me when I say it’s the type of sex that will mess your entire life.

He had us sneaking around the place, hotel to hotel, my house, and his house when his woman was out of town. I think his girlfriend knows about us because he told me that he accidentally called her my during sex a couple of times and he had to confess.

MUB, the funny thing is I have a fiancé that I love and I’m also looking to get married soon but I love that crazy spontaneous sex. I don’t know if I should give it up or just accept he has a woman and cut him off. The last time we had sex was yesterday at fries beach, 2 am, pitch black, naked as ever on his car bonnet. Lmfao the mosquitoes were a next thing.

The main reason I don’t want to stop doing what I’m doing with him is that he knows how to make my river overflow unlike other man I’ve been with. I wonder if I should adjust to a polygamous lifestyle where I share him and have other guys which will be a no-no for him but a girl has her needs.

He comes with a few pieces of baggage so I might just sit down with his girlfriend and let her know we’re going to share him regardless. I guess that kind of sex changes you.

I Wish My husband Would Take Me Back

My Husband Hasn’t Touched Me In Weeks

Husband Involved With Teen Begs Wife To Lie For Him

I Almost Married A Fish