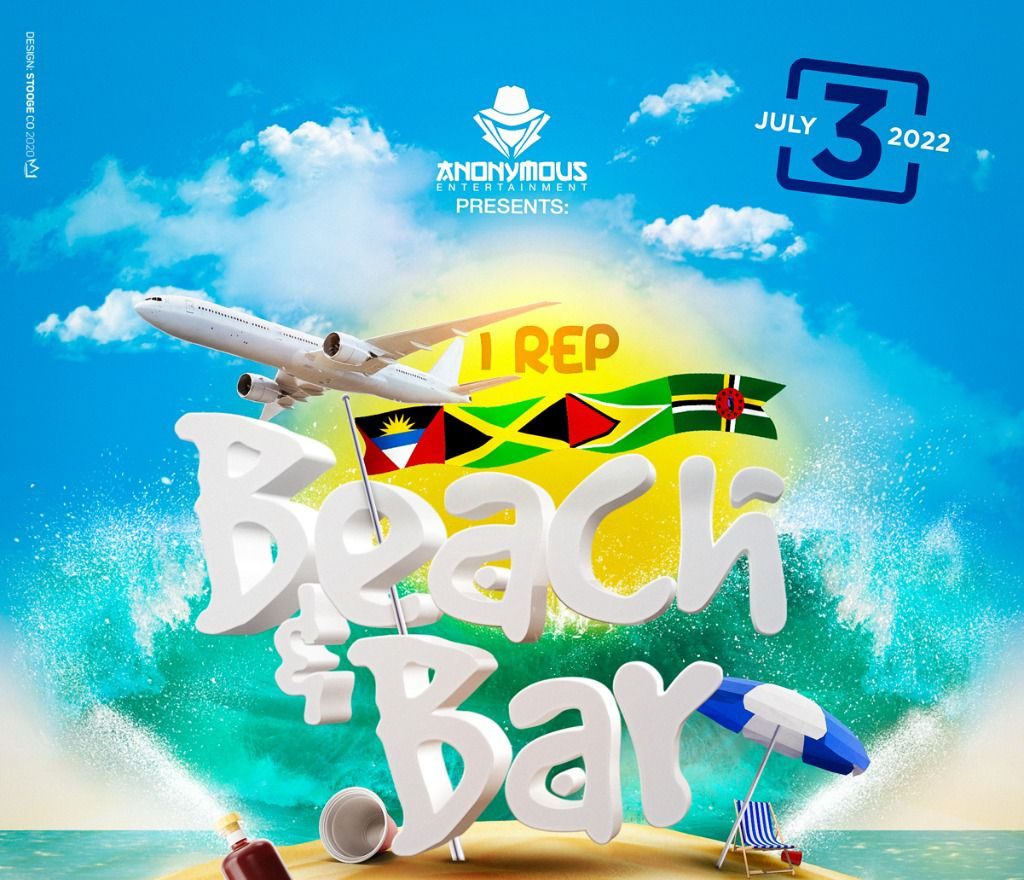 I was fucking shocked when I saw the story. I was like tarl it can’t be the same nigga. I forward the story to him only to realize that I was blocked. AWTFYT, MUB, I call his ass one time and asked him why the fuck he giving the impression that he gave me a ticket and I never told him that I had a man.

I light him the fuck up, and let him know is men like him does give weman pussy rash. MUB, I told the man I’m seeing someone but we are not on good terms right now because he going around a bitch I don’t like. He knows the deal because sometimes he would message me, and I will tell him I can’t talk right now because he is around.

Now, I never asked him to buy me a ticket. He asked me if I wanted to come and I told him yes. He choose to run and go buy a ticket saying he taking me and we can link later. The time he asked my reply was, “ok cool lol is up to you if you want to waste your money”I never really expected him to go by the ticket. MUB, me just start talk to the guy. Why the fuck would I open up my legs for him so fast?

Tell him get his facts straight because I never asked him to buy no fucking ticket for me. That a wa happen when dem fast fu gyal wife. Man really feel they can get pussy from buying tickets. smfh.

From One Nation To In A Strangers Bed

DDF 2022 Episode 5: He Took My Best Friend Back To His Place