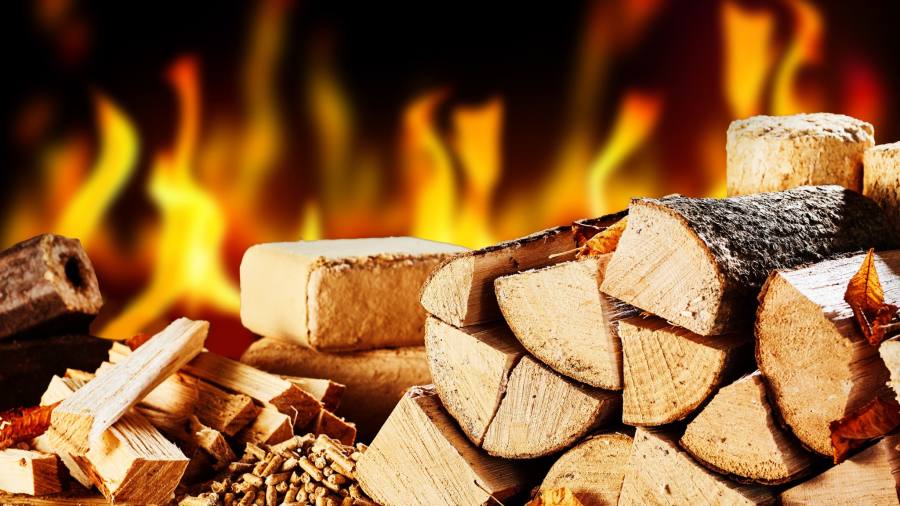 Sigh…I have three men. Yes, three! MUB, I have a serious problem when it comes to my sex drive. I am convinced that it is above average. I was told that I am hyper sexual which means I am a sex addict. When it comes to sex, I am not easily satisfied and often want more.

I am currently seeing three men. MUB, I have been dating one of them for 5 years. It all started when he cheated on me a little over a year ago. I noticed he changed and the sex wasn’t like before. It seemed like he had lost interest. I found out about the person he cheated on me with, after he left our sons playing a game on his phone and went to take a shower, dumb move!

I took it away after I heard our oldest son who was 12 at the time say, “nice boobs.” (he’s not my biological son but I don’t treat him any differently) MUB, there was a picture of a naked woman on the screen which was sent via Whatsapp. I immediately confronted him and he said that it’s a picture from a male friend. MUB he had the woman’s name saved as a man name so I asked him why were they sending nudes to each other. He told me that his friend has a habit of sending pictures of big bottom girls to his phone.

While the phone was still in my hand, a message came in asking, “are you coming to fill me up with all that chocolate goodness?” I read it out loud and he pulled the phone out of my hand, got dressed and left. We broke up after that then shortly after, I forgave him and we tried to work it out.

Things were going good until another woman came in the picture again. He told me he was going out with some friends which I had no problem with because we needed a little break from time to time. I told him that I wanted to go to an early movie and he said no problem. It so happened that I ended up changing my mind until my cousin sent me a picture of him and this woman well seated in Caribbean Cinemas.

MUB, I got there so quick it nuh funny. I dressed like a man and once in the theatre I put on my hoodie and walked in and sat with my cousin. I sat right behind him so I could see. I watched them kiss and get handsy with each other and just sat there angry af but I kept it together. I said nothing until a week later when we got into an argument. He was so shocked. He said I could have killed him.

When I asked him why he has been cheating, he said that I love too much sex and he can’t deal with that. He loves me but I need to slow down because he cant give me sex on a daily basis. MUB, my heart dropped. Me never yet hear one man complain bout too much sex.

Anyway, I met a guy a month later at a beach party. Within a month and a half, we started having sex. Let’s call him Mr. Listener. It was ok but then he started to complain about my sex drive. After a while the sex wasn’t satisfying but I loved his company. He was a great listener.

A year after I met him, I met Mr. Thick. He puts it one like a mofo, making me want more each time but he’s a control freak and yes I use protection with all three.

One day, Mr. Thick told me he wanted to make me his woman officially and I was like shit! That’s when reality hit me. Not only was I seeing these men but two were single and the agreement was friends with benefits, nothing more but now both men started falling for me.

I live alone but I am still with my boyfriend who comes to my house. The others I meet at their homes. I have keys for all three houses and spare keys for their cars.

I want to tell my boyfriend that it’s over but  I don’t know how. I want to let go of Mr. Thick but he feels so good. He satisfies me but sex isn’t everything. I love Mr. Listener but I don’t want to keep doing this to him. He’s too much of a nice guy and I know he doesn’t deserve this.

Despite all that was said, I will say this. I was faithful to my boy friend from day one until he cheated. If you ever find yourself in this position please walk away from the temptation. I wish I did because I am going to lose it all and I am willing to do so not for myself but for the men I’m involved with.

I Marked His Condoms With My Teeth

A One Problem Cuz Me A F**k She Neighbor

I Really Like Her But Her Hands Sticky NF

Be truthful to your lover remember you have kids. If you can’t be good becareful!!!

0
ABOUT US
MUB is an entertainment platform that brings real stories and nuances of everyday life to a global audience. The stories are relatable, honest, and sometimes strategically raw.
Contact us: mindurbizzservices@gmail.com
FOLLOW US
© COPYRIGHT - MindUrBizz 2018- 2022
error: Content is protected !!
wpDiscuz
1
0
Would love your thoughts, please comment.x
()
x
| Reply
MORE STORIES