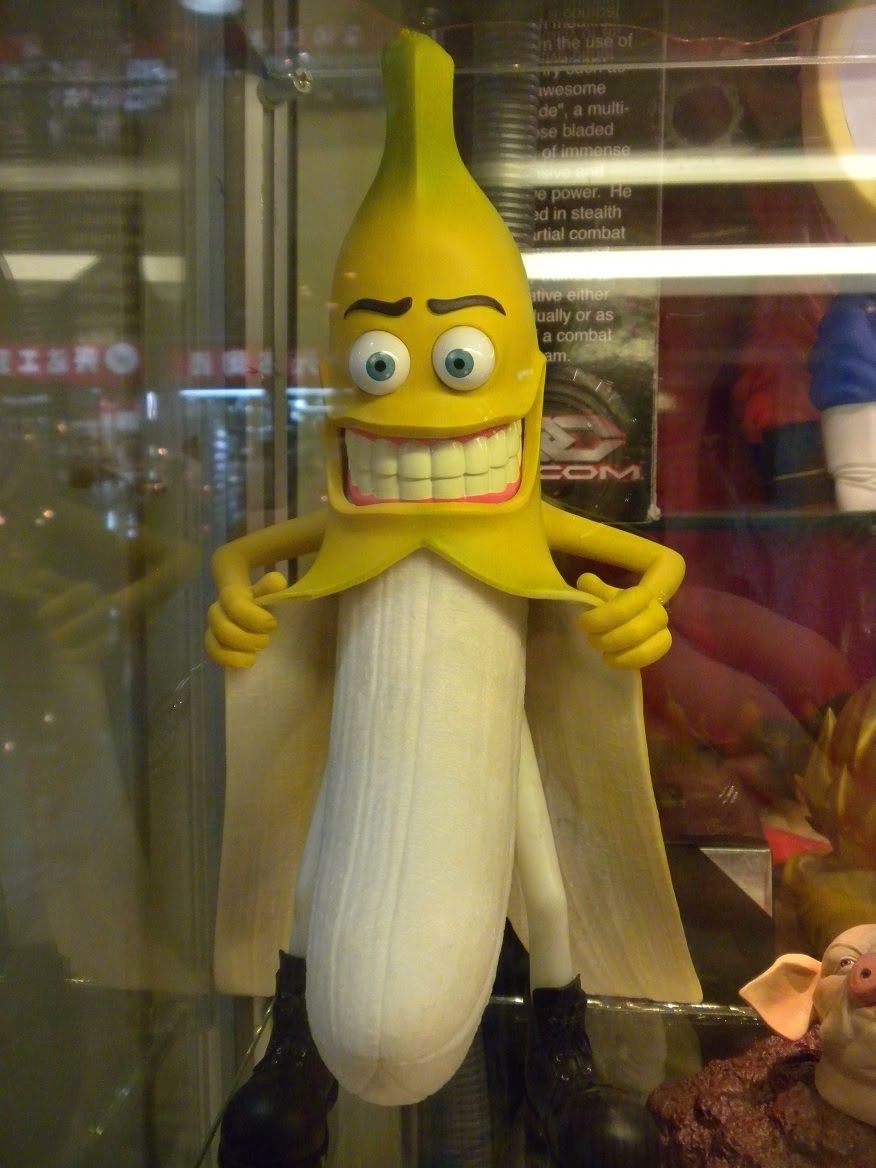 I‘ve had a really bad break up and I’ve been single for a while now. For the most part, I’ve been healing and I haven’t had a sex drive since my break up.

All of a sudden, my body has been raging out of control. I know this guy a few years now and I’ve seen the size of his dick in his pants and it was huge.

We’ve always been good and he has always respected me but I had a feeling that he wanted to put his banana in my monkey but at the time, I was in a relationship.

Now that I’m single, we started talking and he told me about the things he wanted to do to me.

Listen, when I say the man had size, trust me the man tool a say 1 but father come down and give this nigga strength because he was significantly lacking in stamina. Before me can feel a good piece of the session, the man wood done start hang like one leaf.

I was so disappointed to see a grown-ass man with such “blessedness” and “he cyar keep it up????

I would love for us to go out have some food, drinks, great conversation, dance then home by you for you to burst open the bank’s vault.

I said I want the big gangalee

If you’re interested, leave a smart comment and I’ll pick up on the hint. Life to short for me not to be enjoying a massive piece of banana in my monkey.